Some Post Christmas Hockey Humor Through Jokes, Memes & Quotes, Plus the NHL Circa 1917

It is the day after Christmas and the middle of the break for the ECHL so thought before the subject turns back to the serious side of hockey it would be a good day to enjoy some hockey humor for you diehards that read the blog on a daily basis. You may have seen these before but they will hopefully bring a smile to your face or even make you laugh out loud a little bit. 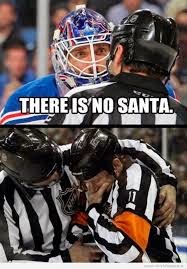 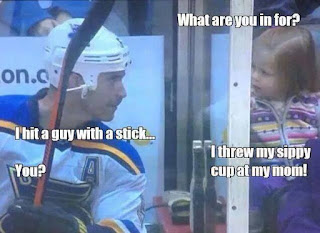 - Street hockey is great for kids. It is energetic, competitive and skillful. And best of all it keeps them off the street... Gus Kyle 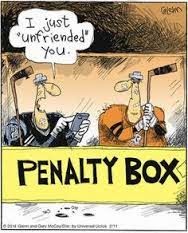 - Why is the puck called a puck? Because dirty little bastard was taken... Martin Brodeur

- Half the game is mental; the other half is being mental... Jim McKenny 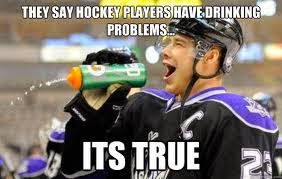 - When hell freezes over, I'll play hockey there too.

- The only difference between this and Custer's last stand was Custer didn't have to look at the tape afterwards... Terry Crisp after 10-0 defeat. 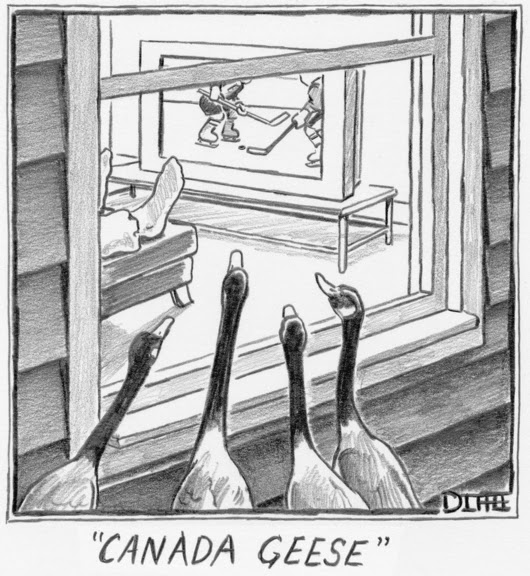 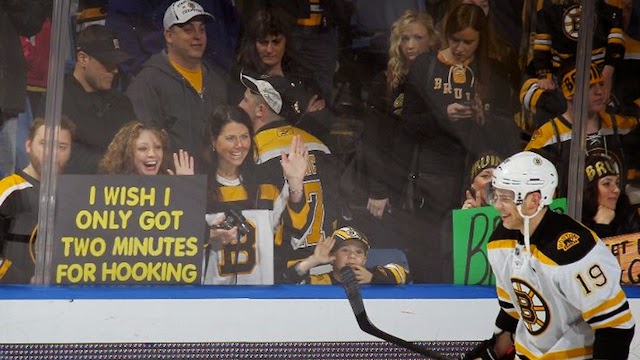 - St. Peter and Satan were having an argument one day about hockey. Satan proposed a game to be played on neutral ice between a select team from the heavenly host and his own hand-picked boys. "Very well," said the gatekeeper of Heaven. "But you realize, I hope, that we've got all the good players and the best coaches." "I know, and that's all right," Satan answered unperturbed, "We've got all the referees." 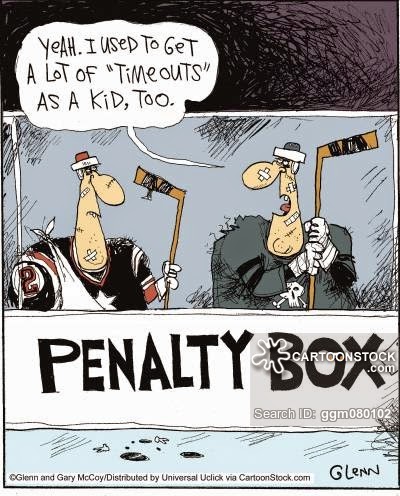 Two boys are playing hockey on a pond in the park in Toronto, when one is attacked by a rabid Rottweiler. Thinking quickly, the other boy takes his stick, wedges it down the dog's collar and twists, breaking the dog's neck. A reporter who was strolling by sees the incident, and rushes over to interview the boy. "Young Leafs Fan Saves Friend From Vicious Animal," he starts writing in his notebook. "But I'm not a Leafs fan," the little hero replied. "Sorry, since we are in Toronto, I just assumed you were," said the reporter and starts again. "Little Jays Fan Rescues Friend From Horrific Attack" he continued writing in his notebook. "I'm not a Jays fan either," the boy said. "I assumed everyone in Toronto was either a Leafs or Jays fan. "What team, do you root for?" the reporter asked. "I'm a Boston Bruins fan." the child said. The reporter starts a new sheet in his notebook and writes, "Little Bastard from Boston Kills Beloved Family Pet." 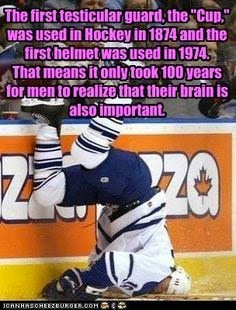 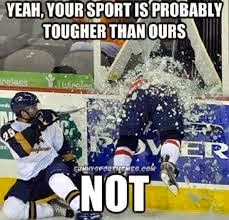 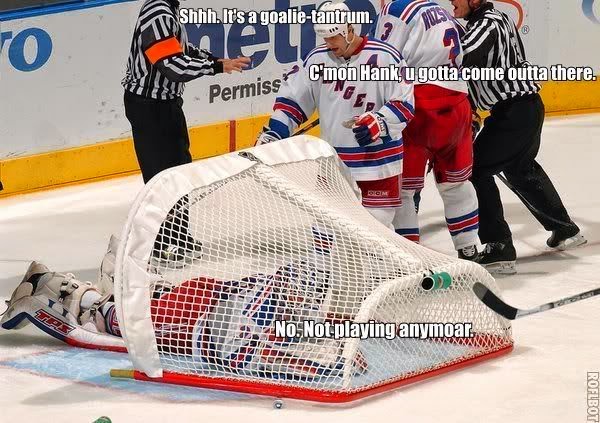 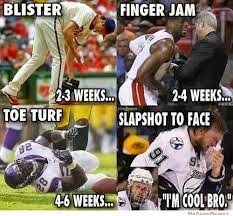 DID YOU KNOW: The first NHL game was played 99 years ago on December 19,1917. I saw this story from NHL.com about the first NHL games posted on echlforum.com. It is a great message board for engaging other ECHL fans in dialogue, especially if you are not a fan of social media platforms such as Twitter, Facebook, Snapchat, etc. NHL hockey was a different game for sure back in 1917. Here is a link to the story: https://www.nhl.com/news/first-nhl-games-remembered-99-years-later/c-284802546?tid=282169076
Posted by Allen Americans Blog at 8:51 AM